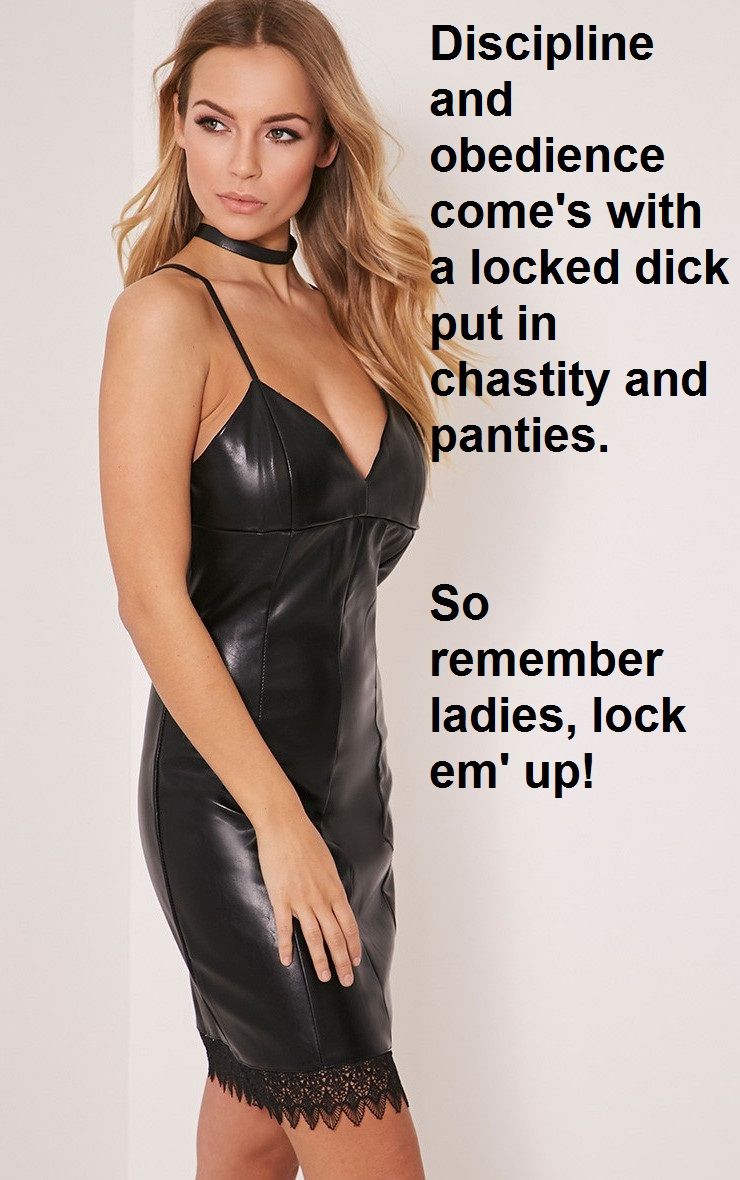 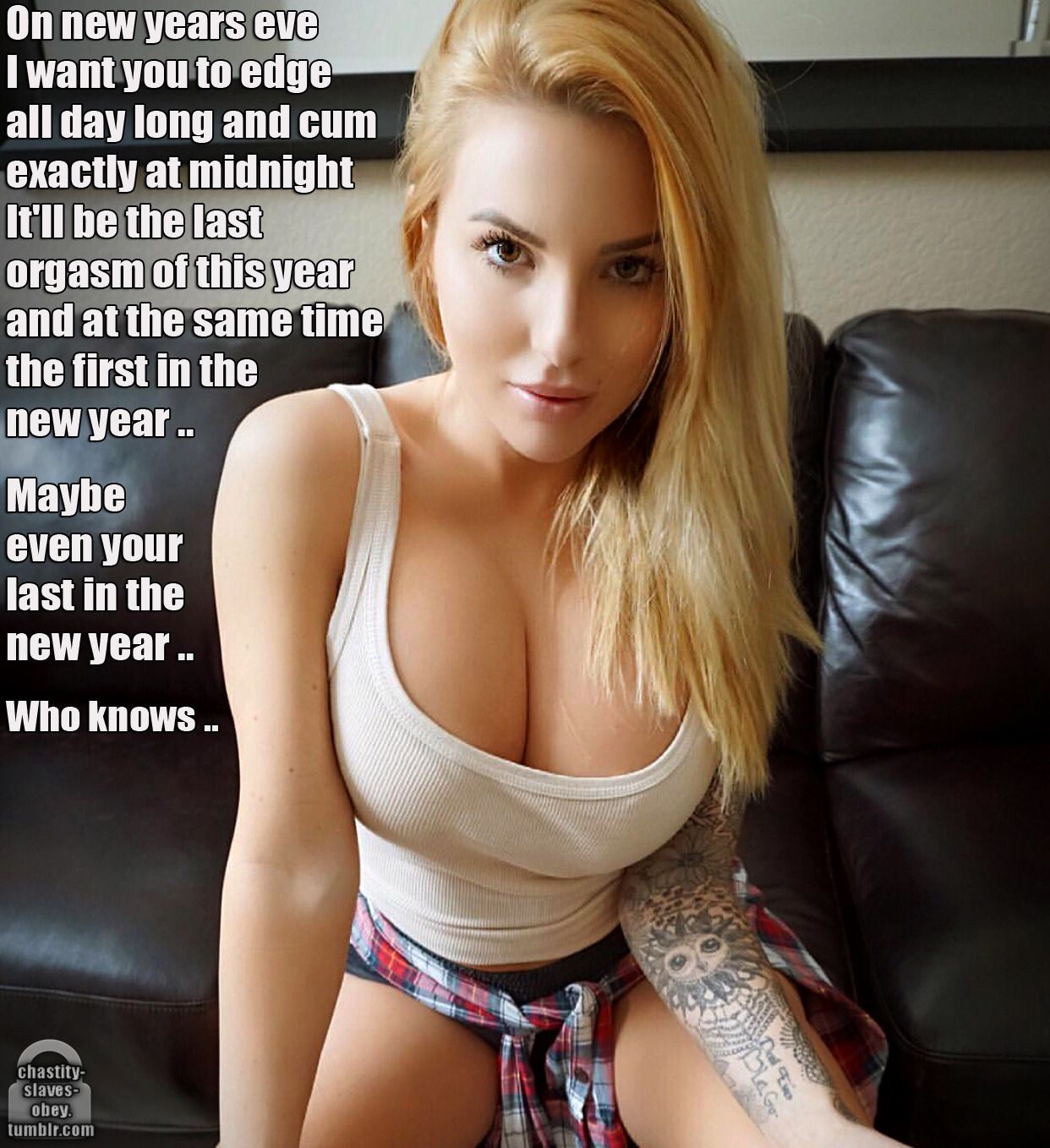 Lady C, the Key Mistress has taken charge of almost everthing and a spanked ass is never far away, so if was inevitable that I would be getting caged again. So after showering on Friday night before going out the cage was out and She fitted it to me. Our Female Led Relationship has been relaunched. After a bit of a quiet patch, Mistress Keyholder, has decided that She is back and with determination. We very rarely use a safe word in our female led relationship, however we used one recently during an edging session. I had to get daffy duck to translate.

Everything about this video is so fucking sexy

hello it looks like he does also have a lot pleasure about the new dress your are looking very sexy! greetings bimaartin