Fuck all y all motherfuckers 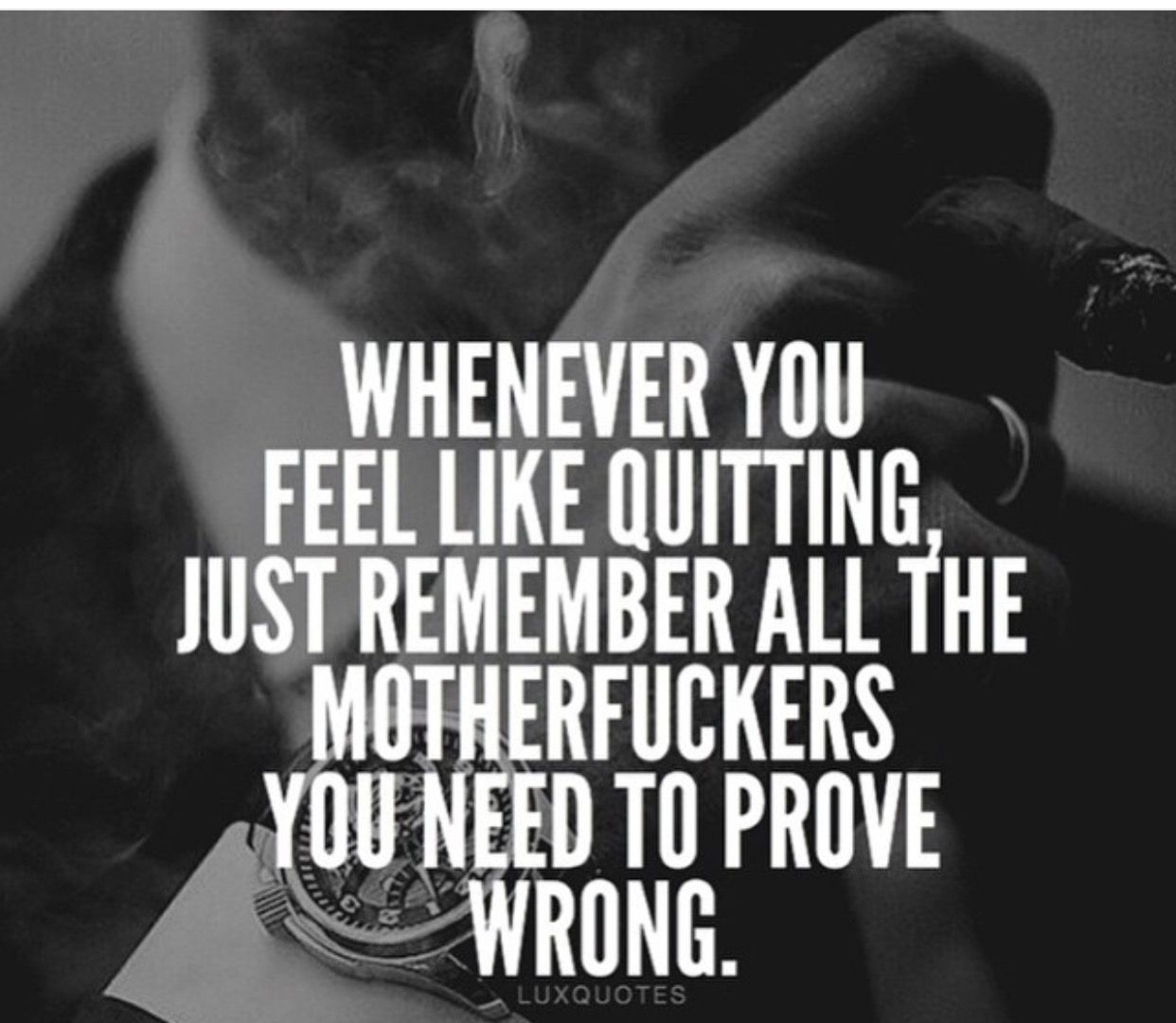 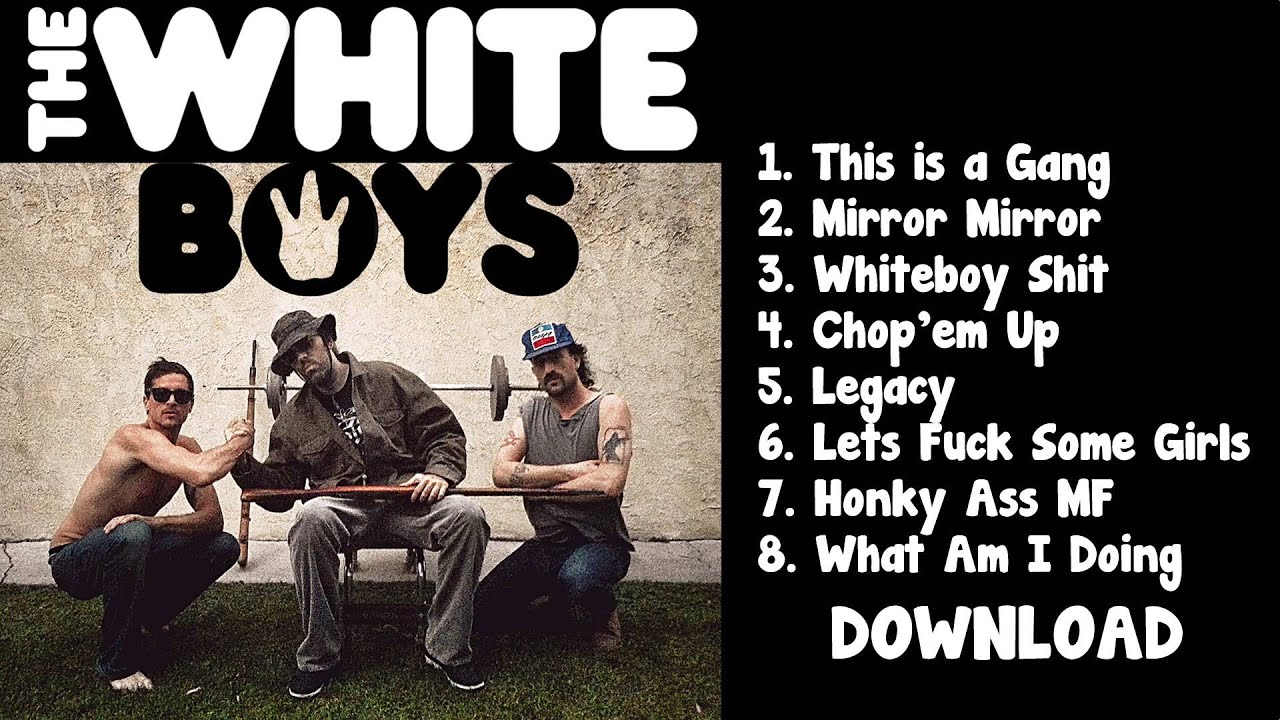 As evidenced by the title of their release, Fuck All Y'all Motherfuckers , the Louisville, KY-based group, Lords , isn't afraid to cause a ruckus. And when you finally get past the album title, you'll realize that the real ruckus is in their music -- a blend of relentlessly bashed drums, hyper guitar riffs, and breathless vocals. Oh yes, and also, a whole bunch of noise. Fuck All Y'all Motherfuckers is one of those types of albums that is custom-made for a wrecking crew, or for a group of goons crashing a private party with only one word destroy! 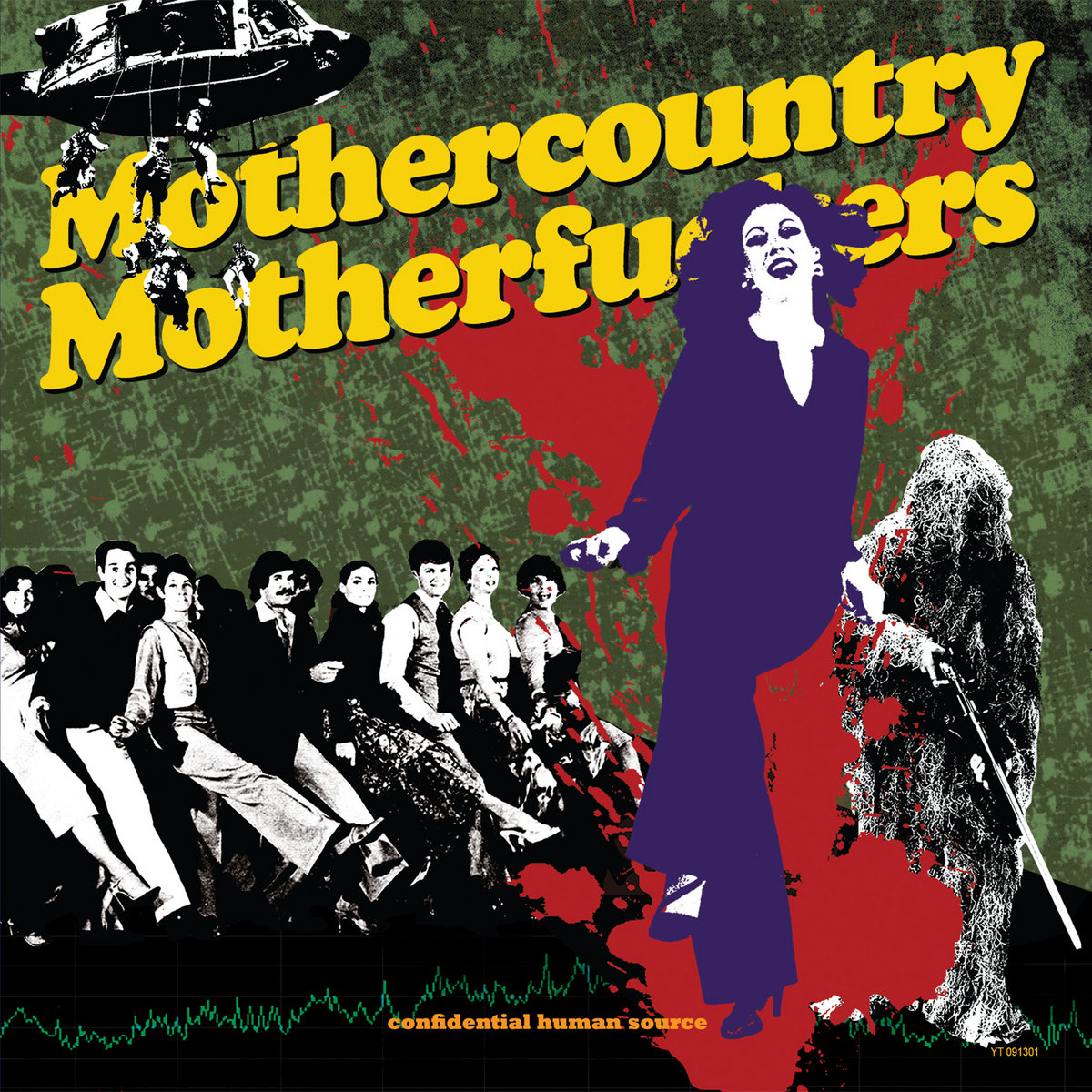 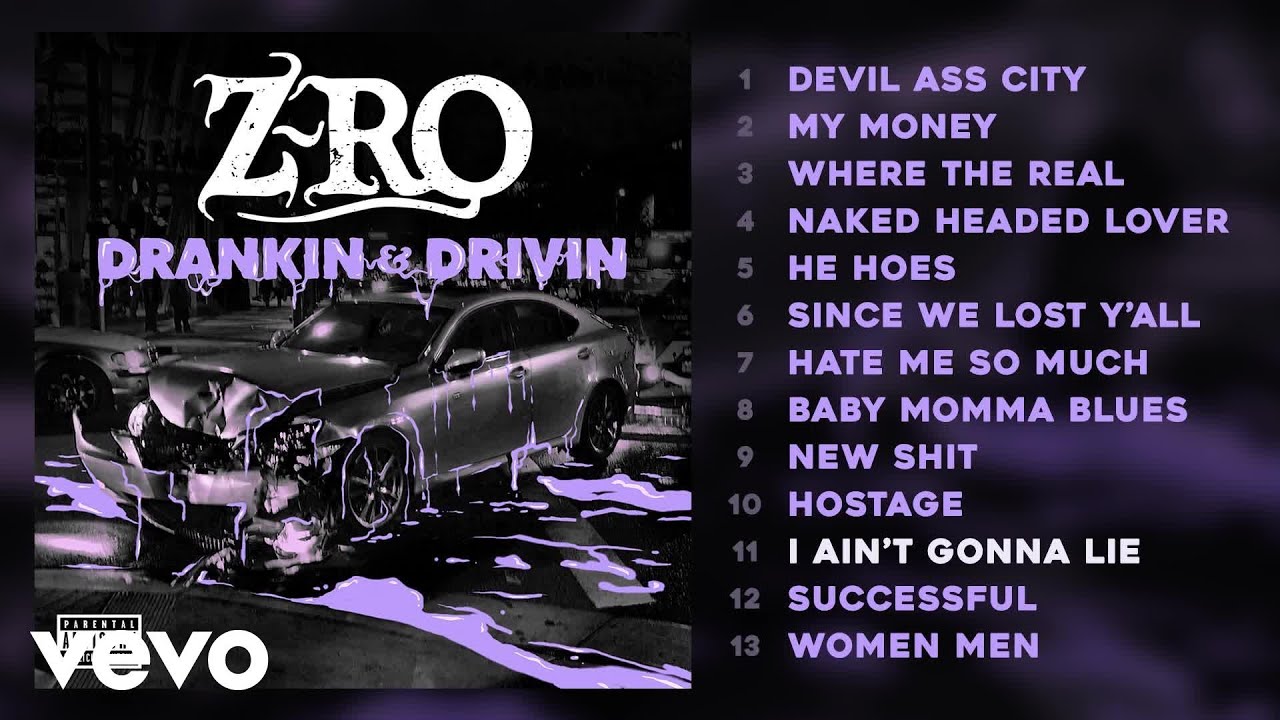 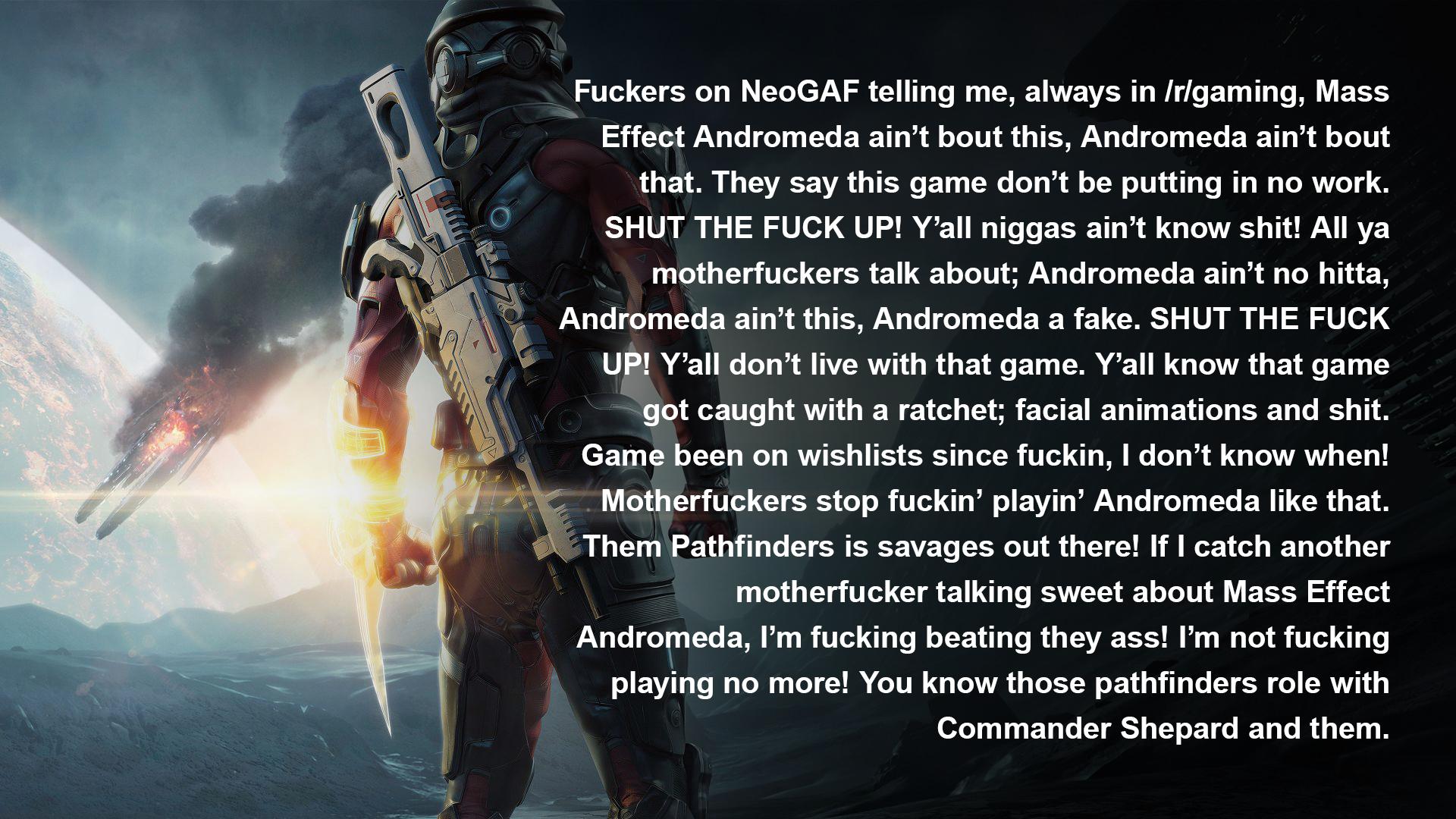 Staff Pick. Reviewer Rating. User Rating. Chris Owens has his own way of doing things. In the past two years, his dedication to Lords has left him punching out dubious Canadian tour promoters attempting to frame him for drug possession, defending the fact that he didn't pee on an audience but instead peed into someone's hands who ended up throwing it on the audience, dealing with losing a label for his band's second full-length which was shelved while he shopped it around, losing a drummer and founding member, and finally having to punch out a dubious touring bass player demanding money that the band didn't have. 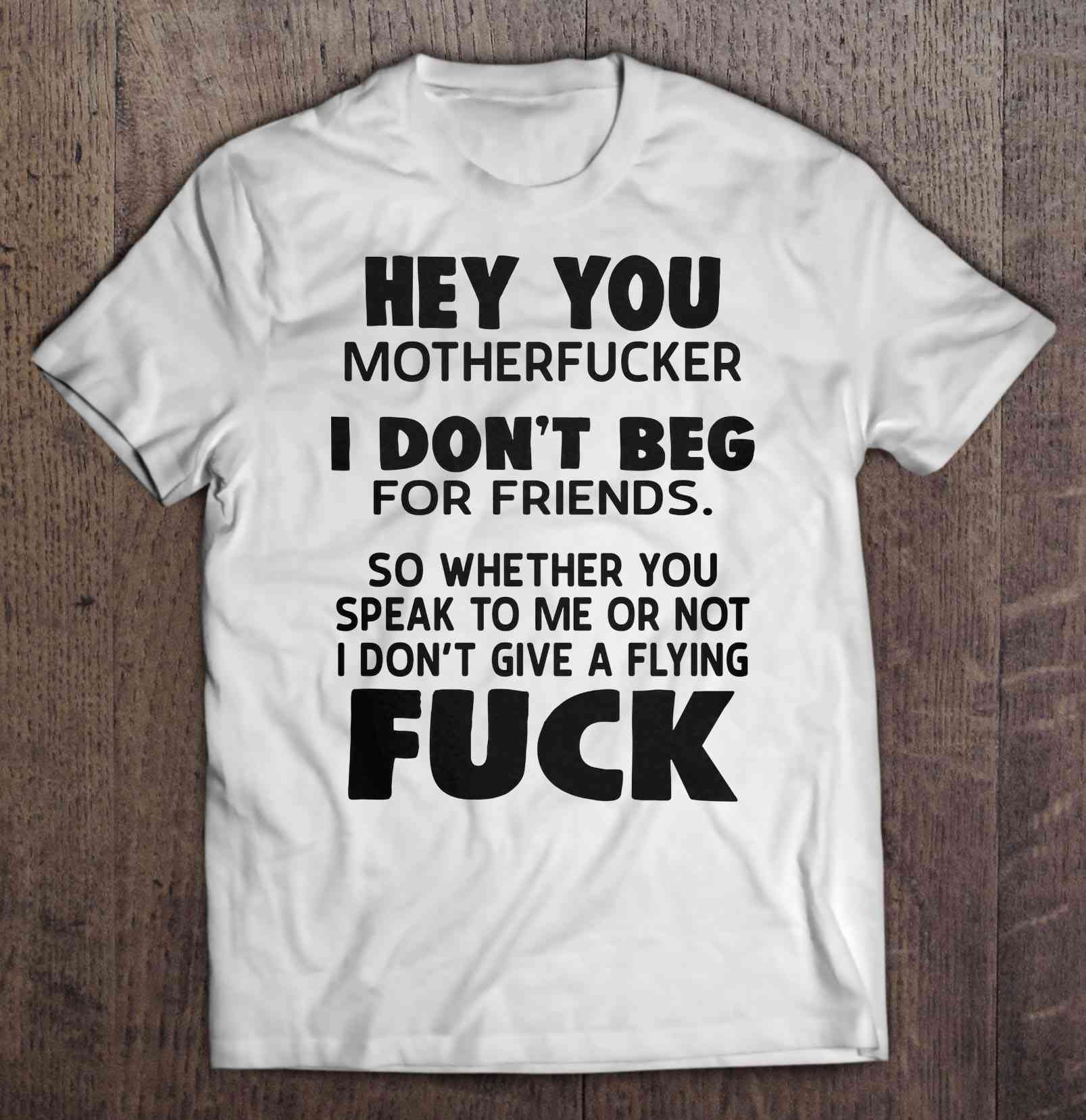 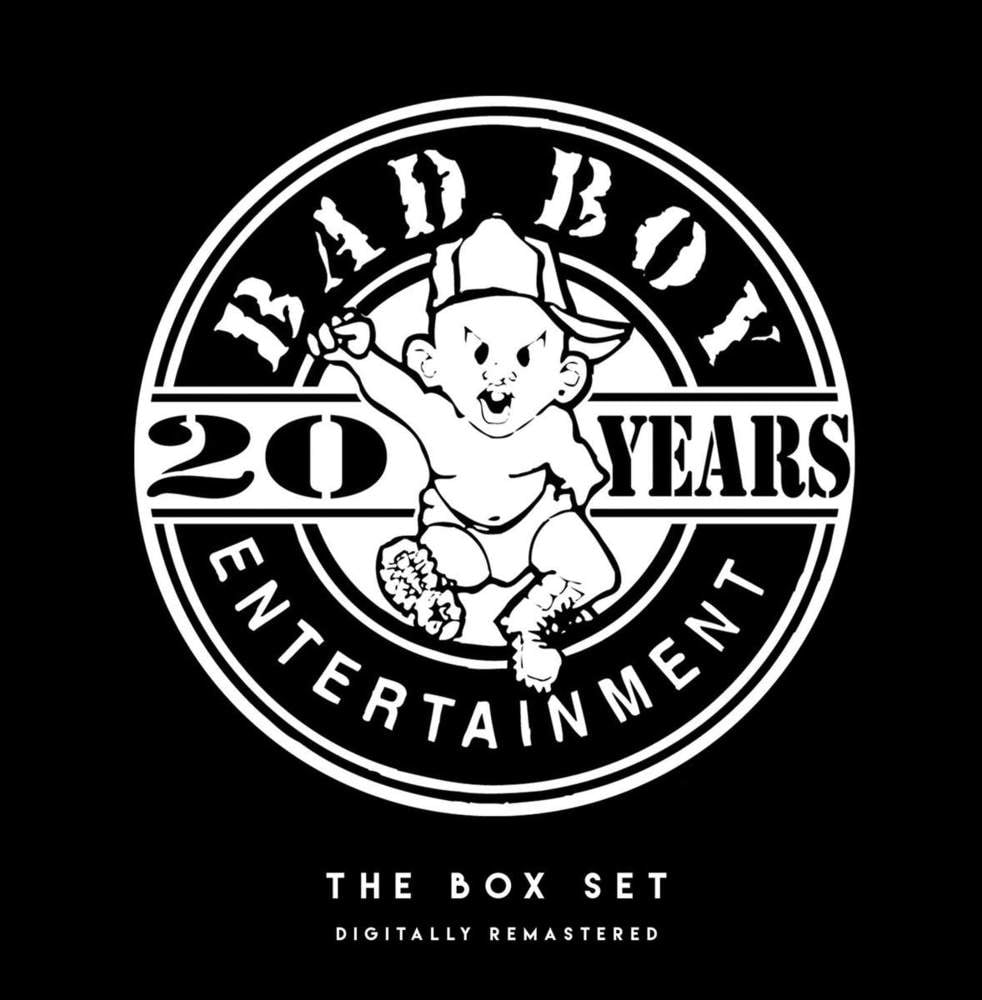 Initially boasting members of underrated The National Acrobat and other notable Louisville groups, from the get-go the band delivered an unrelenting concoction of noisy hardcore that the city's scene is often noted for. Along the way members have come and gone, most recently picking up former members of Coliseum and Lickgoldensky for their latest incarnation while Owens has been the one mainstay. After some recent label difficulties - which are evident once you pop this CD in and listen to the first track - Lords return with their second full-length. The riffs are scorching and the rhythm section rolls like an out of control eighteen-wheeler. 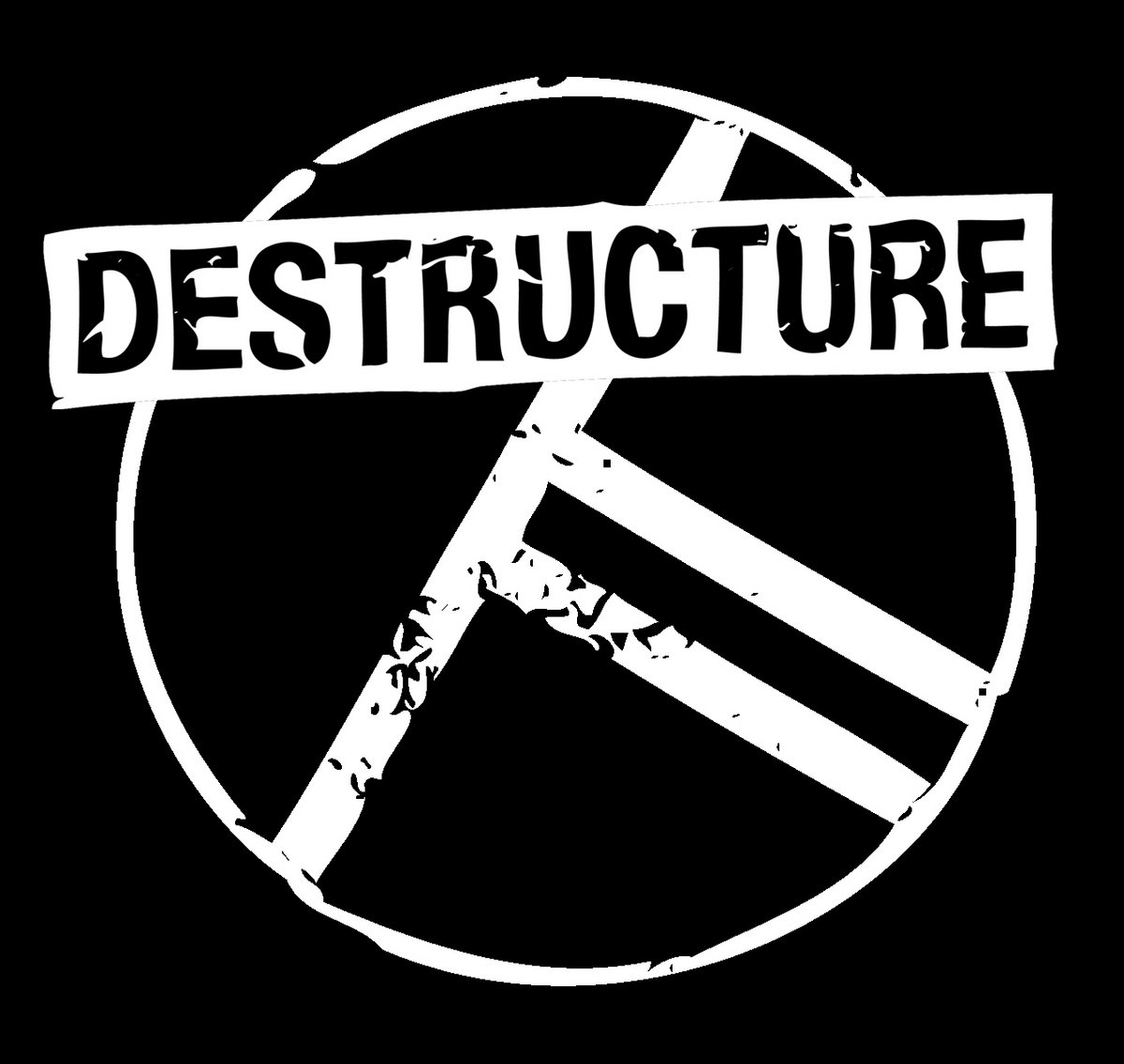 would look so much better if she wasn' t shaved.

wow, the experience of eating that pussy would be incredible. just so much to play with.

it' s your girlfriend?